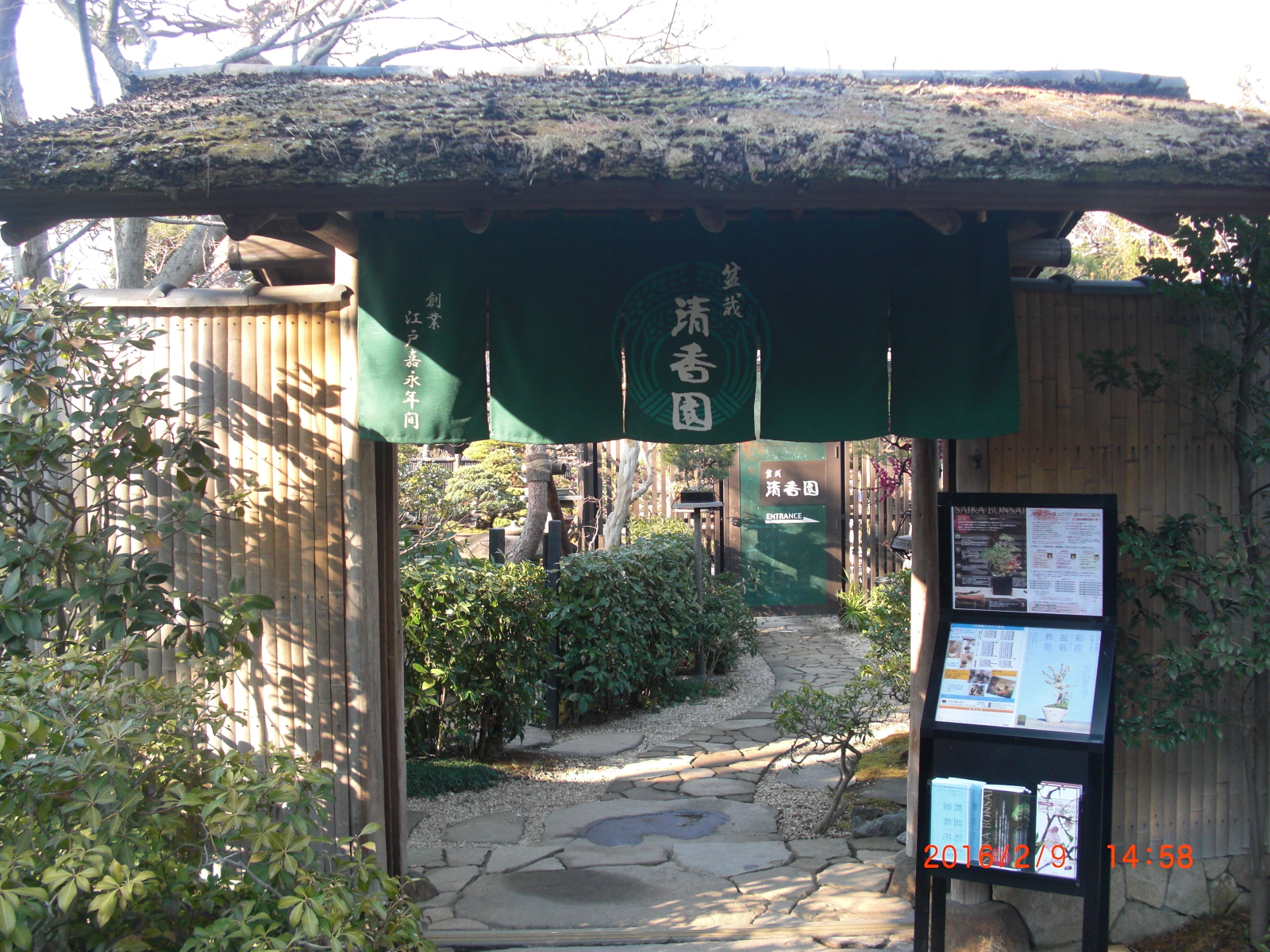 Talking about a proud Japanese culture toward the world, what do you think in your mind?
If you ask this question to the foreigners, most of them would answer ‘a culture of Wa（和）’.

Then, are you able to tell the particular thing of ‘a culture of Wa’？

There are many answers and one of the representatives is Bonsai which I am going to introduce today. I will show you SEIKOEN, an old traditional Bonsai Park in Omiya where I visited the other day. 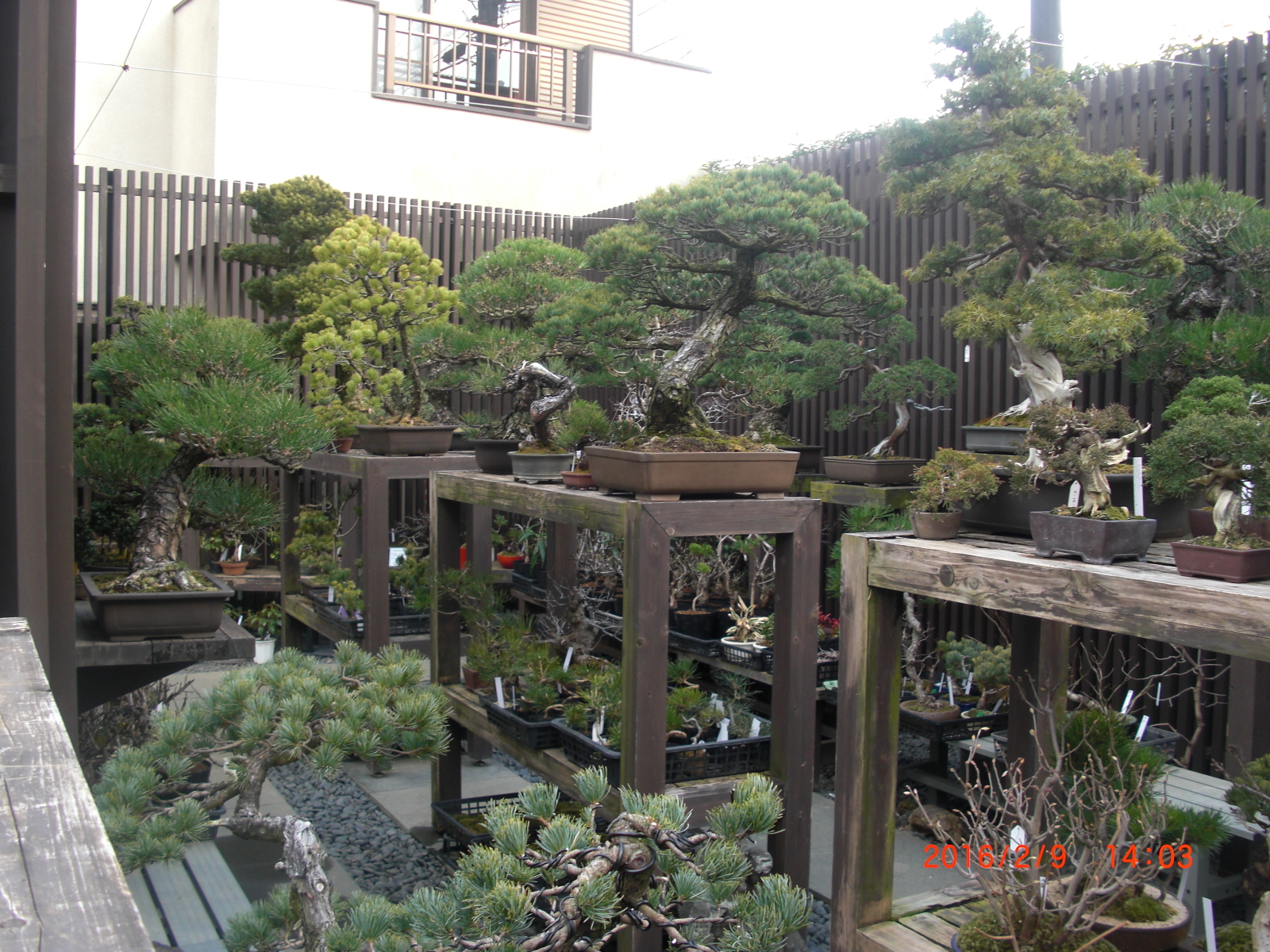 As soon as entering in the park, you can see a spacious Bonsai Park which is filled with an atmosphere of Wa. There is a limitation not to take photos, so actually you can see the bigger Bonsai than the photo attached above. 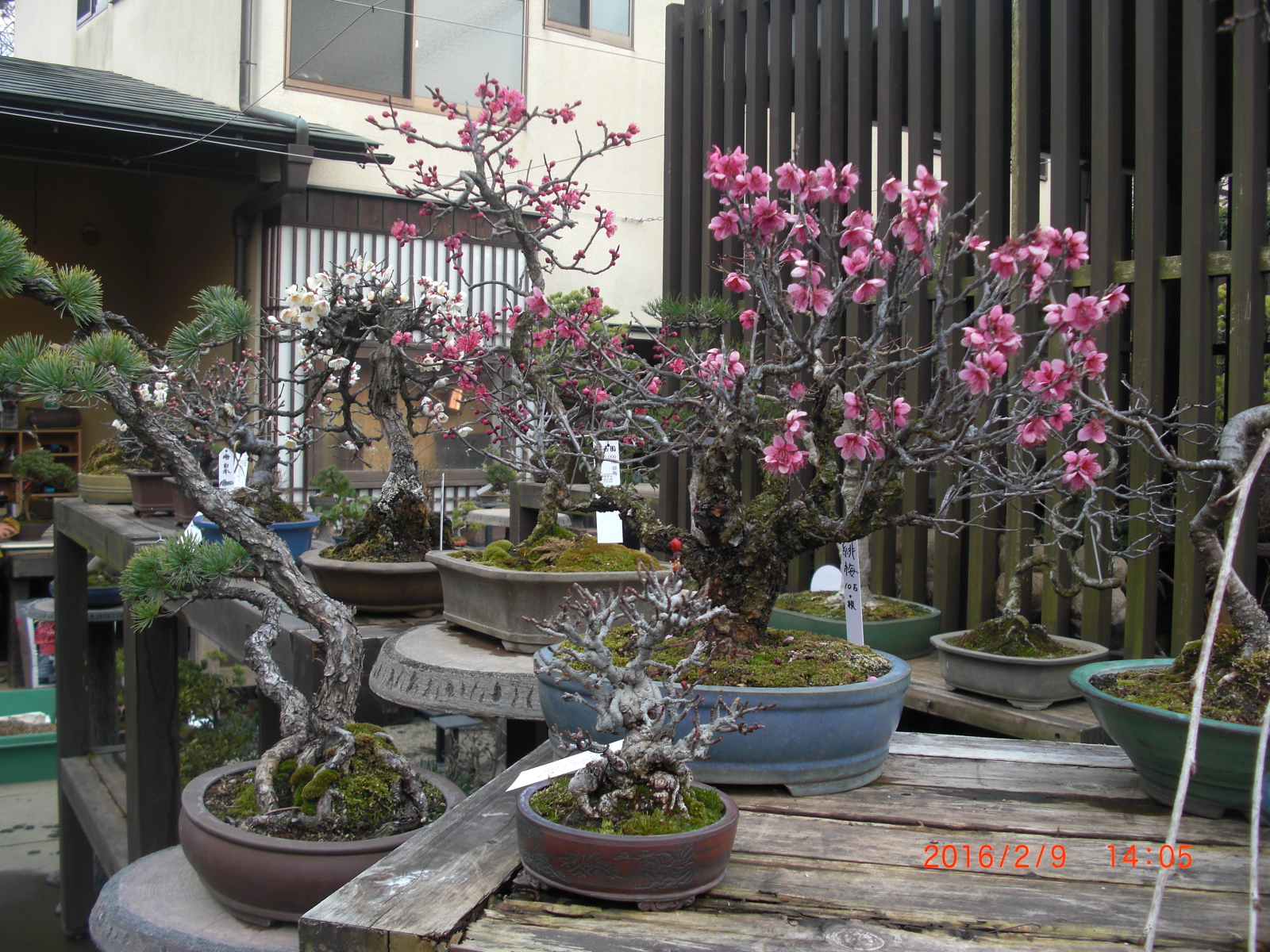 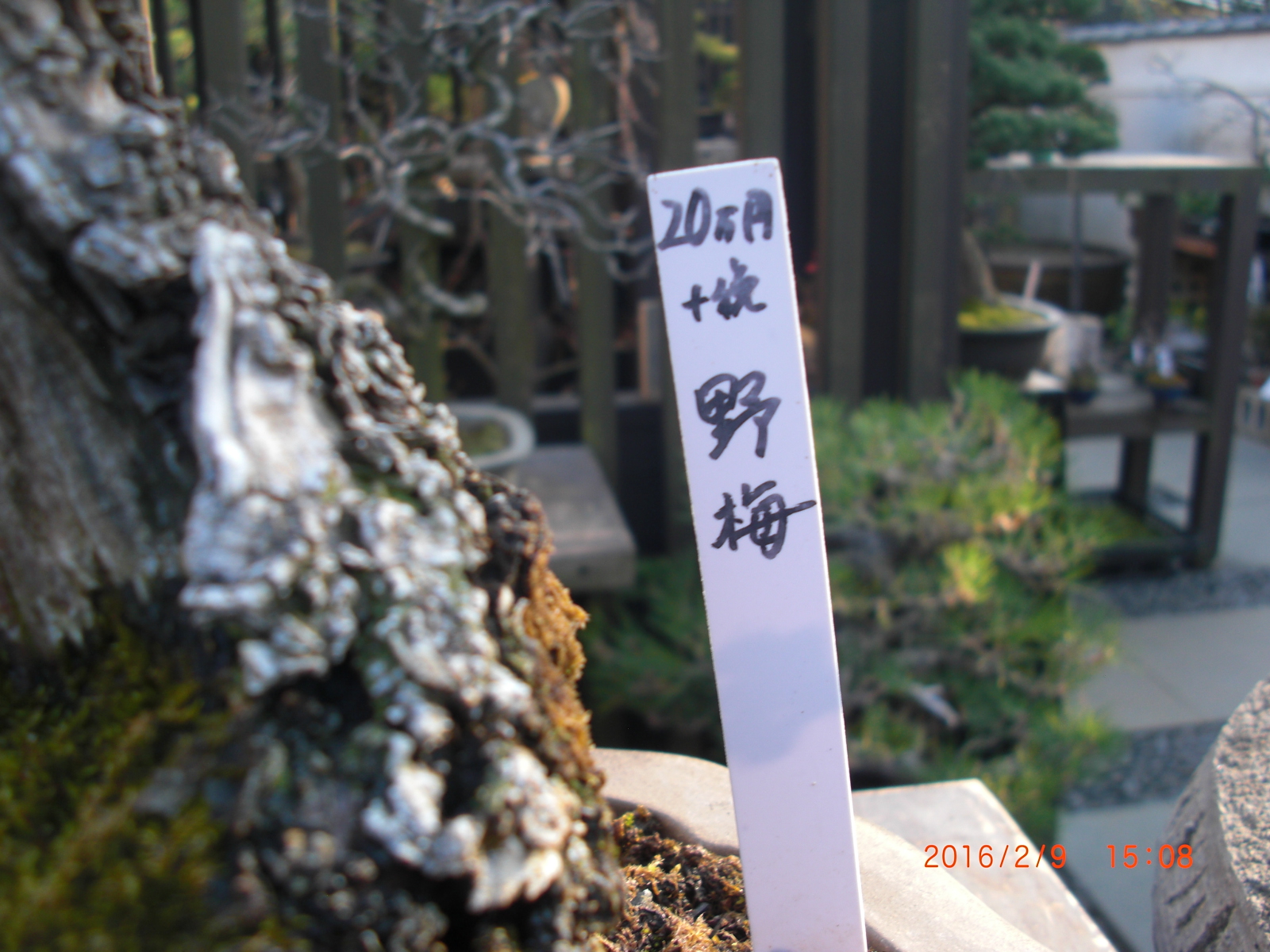 In SEIKOEN, you can also buy Bonsai. There are various ones from around 1,000 yen to hundreds of thousands yen. It depends on the size. 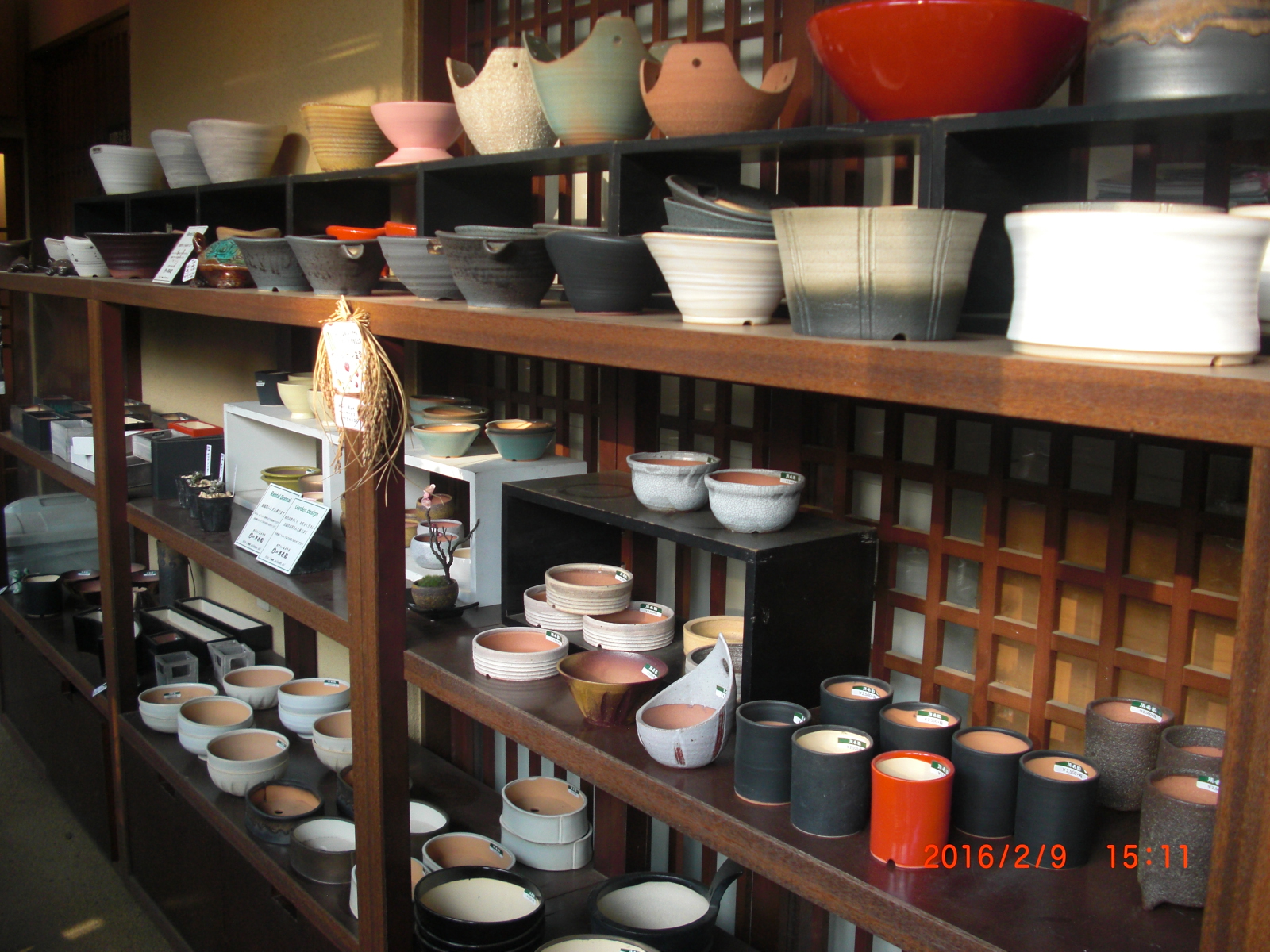 You can buy lots of essential tools such as flower pots, pruning shears, etc. for Bonsai. 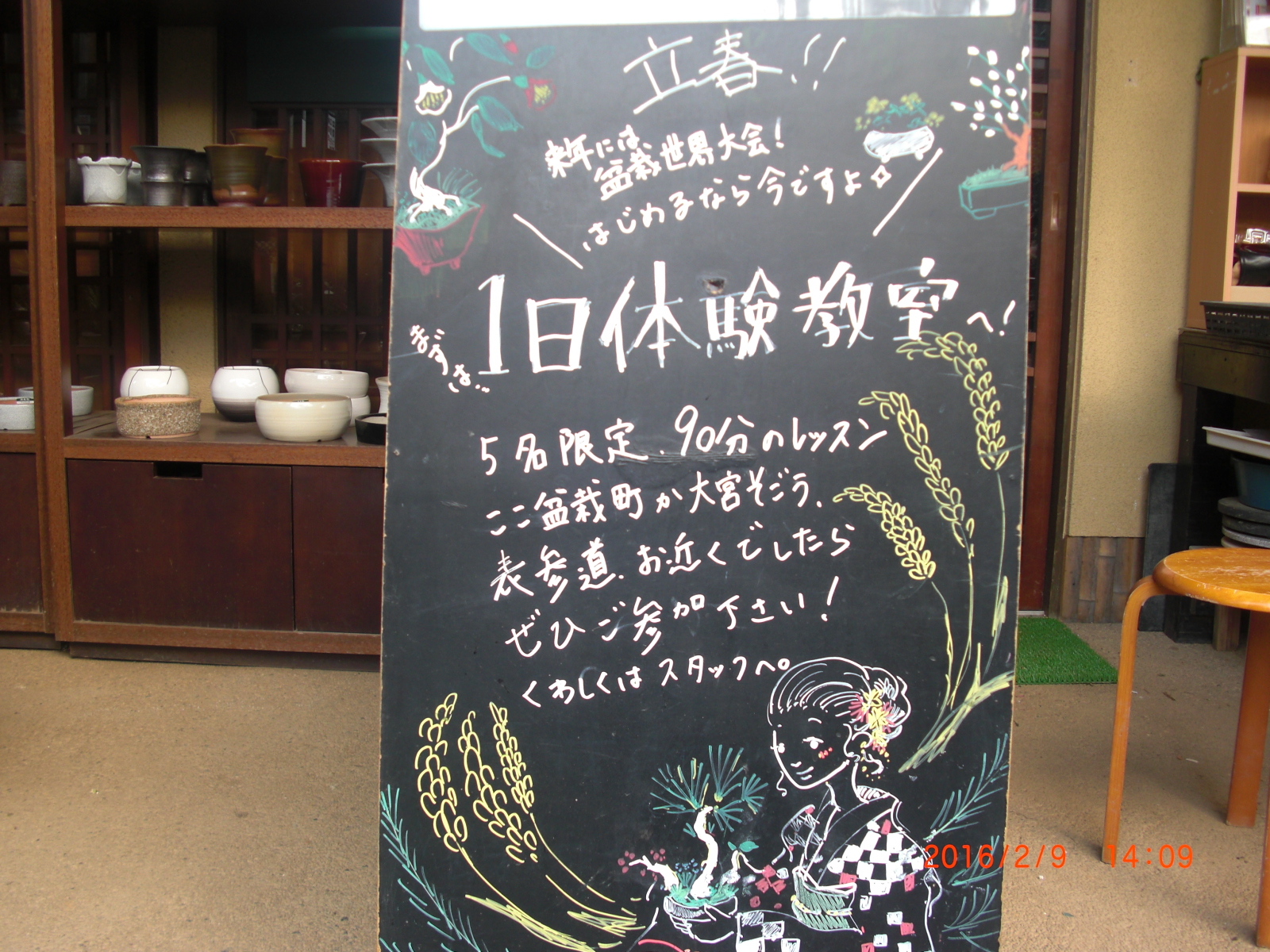 If you make a reservation‘1-day Bonsai Class’, whoever can join it. I didn’t make a reservation so I can’t experience it; however, many people joined this workshop. When I asked the shop staff, she said many foreigners join this class very often. 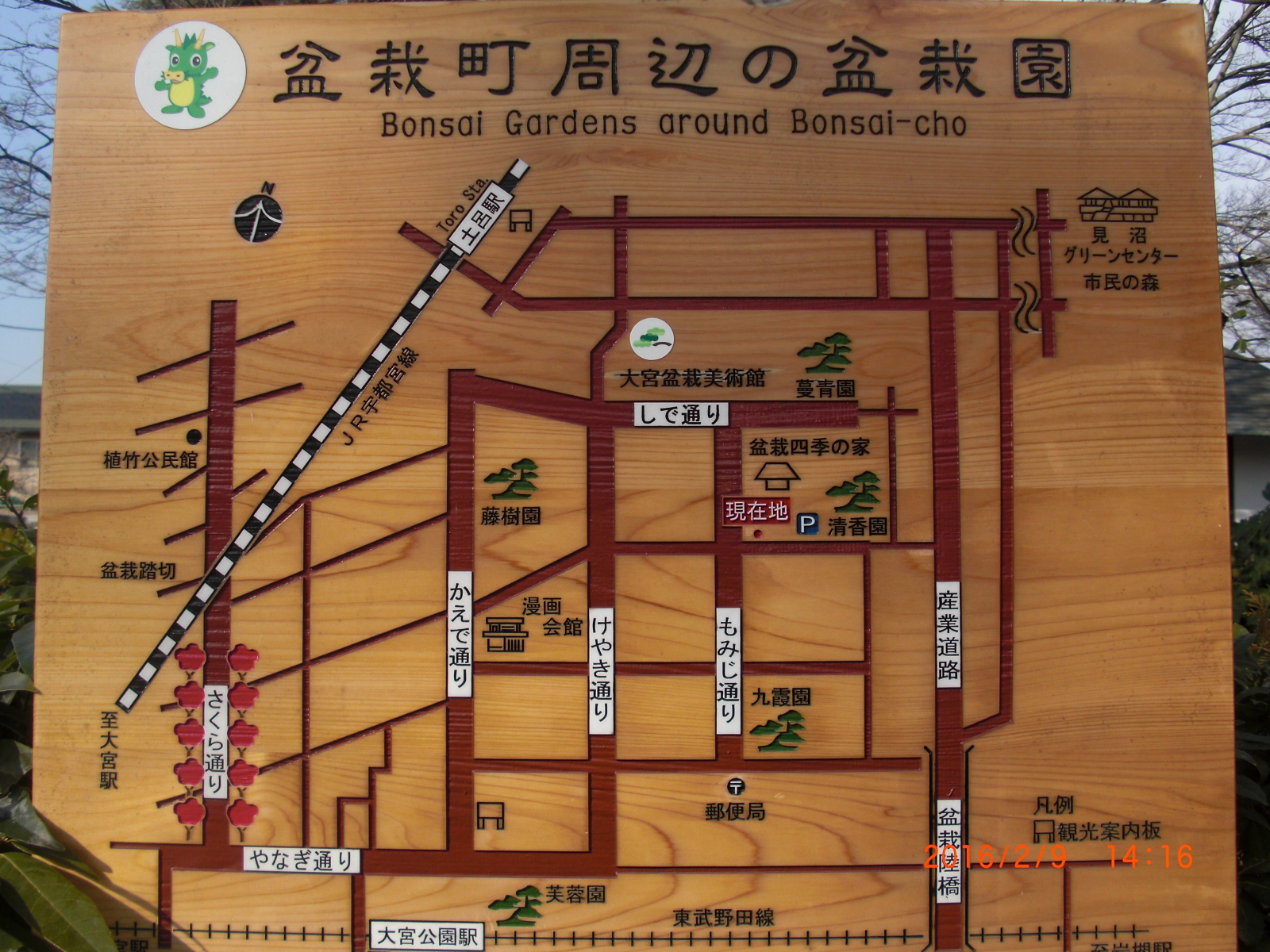 I introduced SEIKOEN, in addition, there are 4 similar Bonsai Parks around there. And also ‘The Omiya Bonsai Art Museum, Saitama’, where you can listen to the announcement with a voice guide, is next to SEIKOEN. If you want to compare Bonsai in each spot and learn the history of Bonsai, why don’t you visit Omiya once？